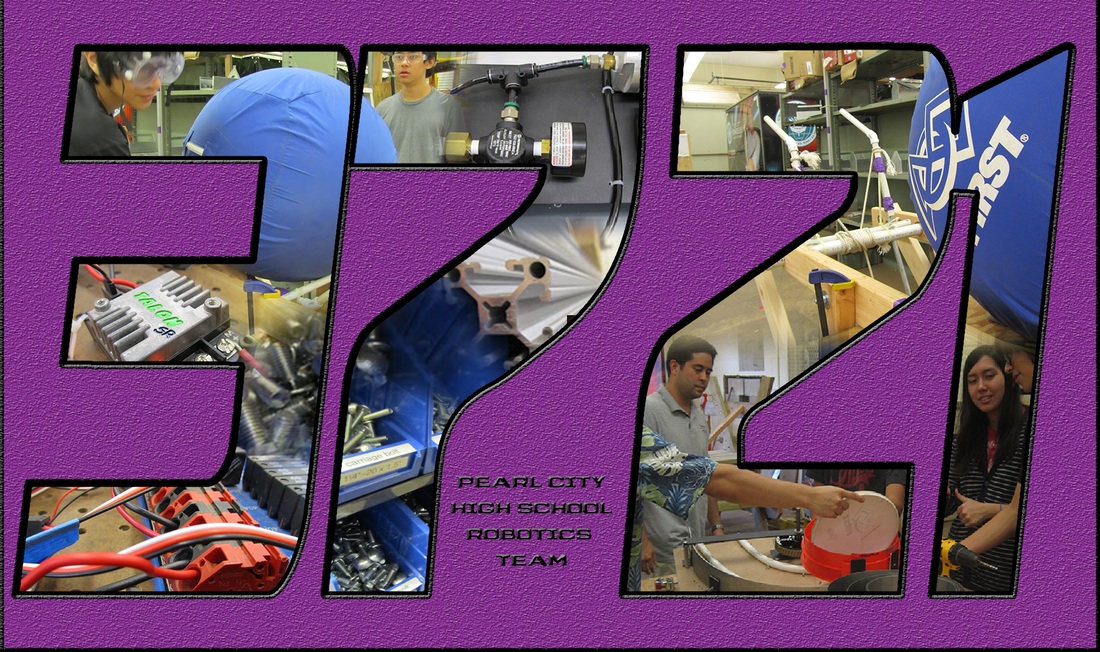 This week, we expanded upon our initial ideas for the design of the robot. The various teams worked on improving the prototypes made in the previous week.
In addition to a second base being build we also made bases on which out shooters are mounted so they can be moved around and tested in addition to getting a feel of how it'd be mounted on the robot. The second base was build long to fit our shooting designs as opposed to the wide base we had made.
For out shooters we transferred them from prototype to working design and from there we began to test various ways to power them. At the end of this week we ended with two was to shoot, a punch and a catapult. For our catapult we are testing two main sources of power, and for our punch we are finding the best way to incorporate a picker. In the coming weeks we will continue to test and tweek our designs to find the best way that they work.
Throughout this week we finished three ways of picking up this years game piece. We worked on the building and attaching of motors. In the next week we plan to work on mounting these designs and deciding the best fit for our shooters.
Our programming team worked on programming various sensors like the encoder, sonar, and potentiometer. They also aided in our testings, providing the ability of pneumatics and motors.
Our business team kept busy making buttons, business cards, and maintain our website and social media sites. They also had a meeting with a new mentor who will help us with the business aspects of robotics, such as letter writing and editing.