Every year in early February, our team volunteers at the Pearl City Lions Club Valentines Breakfast. This is an annual event that the Lions host as a fundraiser. Many clubs volunteer to assist the Lions, as do we. We volunteer our time during the event and the clean up, and we also have a robotics demonstration throughout the event.

We had a total of two shifts of washing dishes throughout the day. During the event itself, we did a demonstration where we showcased our VEX robots and our FRC robot which was still being developed.
​
Many people came up to us curious about the weird mechanical devices that were on display, but after a few minutes talking with one of our members, they were convinced to drive the robot. At first, most people are resistant to attempt driving, but a little bit of encouragement from the team always gives them the courage to try it out. There were also many curious children who got the chance to drive the robot and play with the field objects. 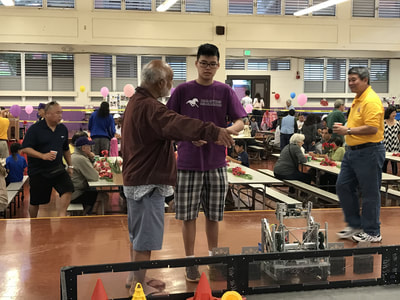 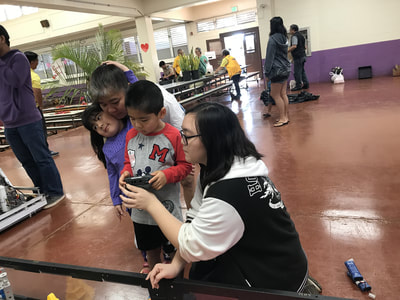 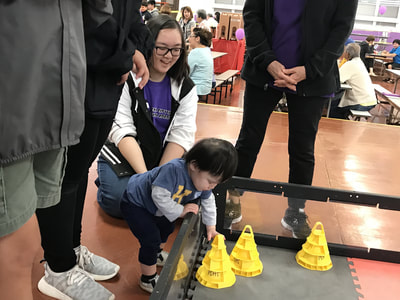 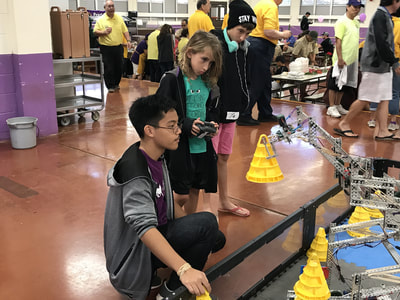 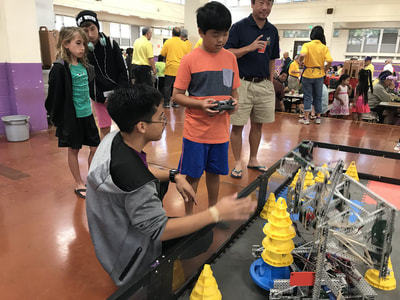 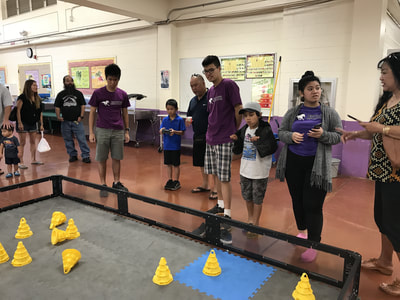 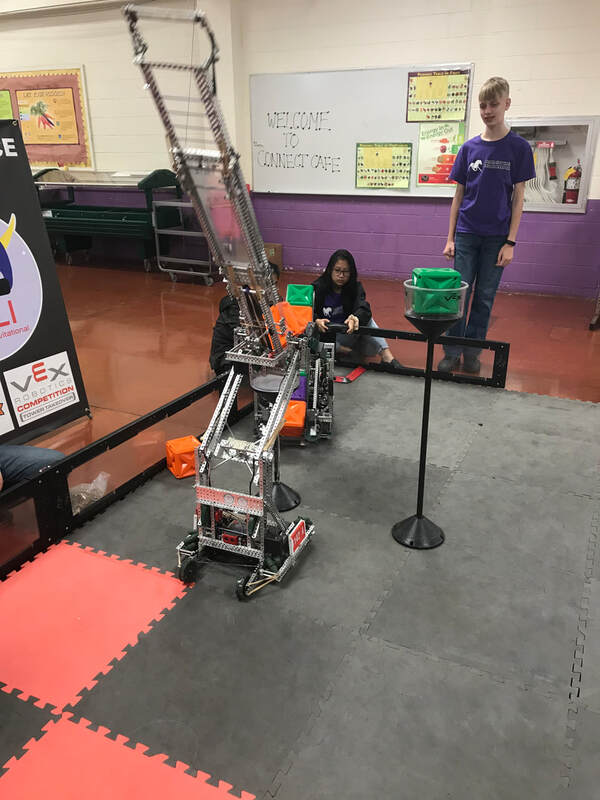 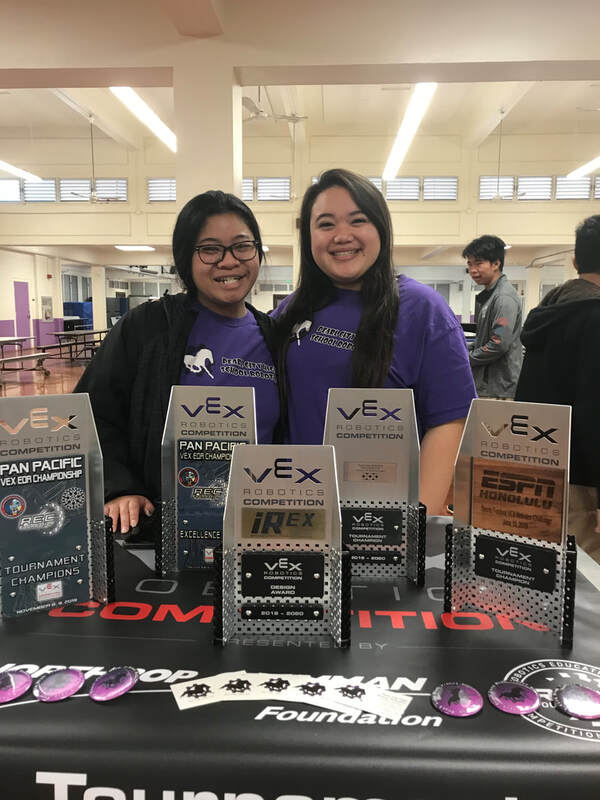 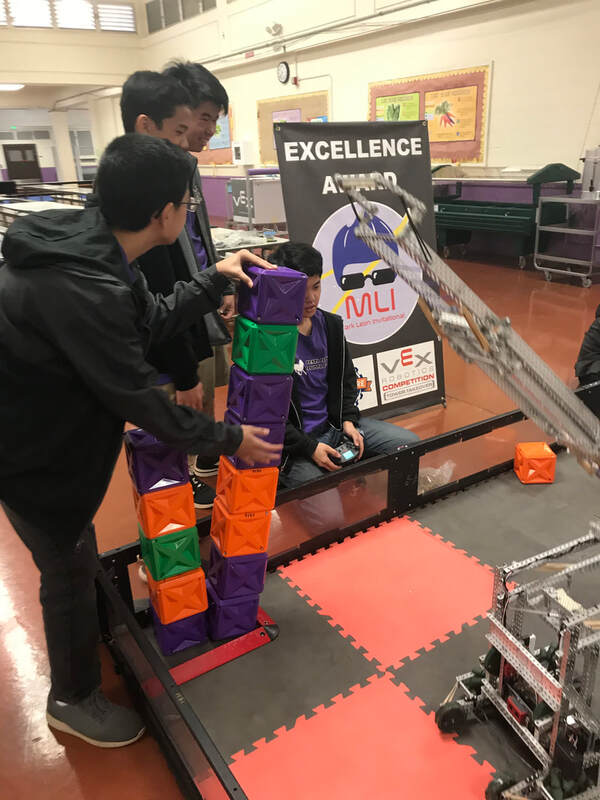 CS FOR EVERYONE CODE NIGHT​

Code Night was a time where kids got to explore the world of STEM: science, technology, engineering, and math. It was hosted by Momilani Elementary School at Pearl City High School’s cafeteria. There were many activities for students in elementary school and their parents to participate in.

One of the activities provided was programming the Micro Bits. This activity required the children to learn programming on the spot and apply it to the Micro Bit, a circuit board made for learning programming. The students were able to make it move around, carrying out the actions of their program. Many of the activities taught students what coding is and how to do it.
​
This year, we also did a demonstration of our VEX robots. Many kids stood in lines to drive the robots themselves. Since we had brought the whole field, it allowed the participants to drive around the field and even shoot balls at the catapult. We even got the chance to meet Governor David Ige.

In September, we volunteered for the E-waste collection at Pearl City High School. Throughout the day, people around Pearl City dropped off items to be recycled and donated. Annually, humans create over 40 million tons of electronic waste globally and it has become a huge problem in our society. This waste covers landfills and pollutes our Earth. To prevent this, an E-waste recycling event such as this one could encourage the community to recycle the items instead of just throwing them away.

The day was long and hot, but we all knew that we were making a difference in our community. Pearl City High School's staff were also there to encourage us and the other student volunteers to continue to recycle and making a difference.
​
We hope that this event grows in the near future and spreads awareness about the serious issue surrounding electronic waste. We will continue to keep this movement in mind because, as a robotics program, we use a lot of electronics and may have contributed to the problem in the past, but are ready to prevent it in the future. 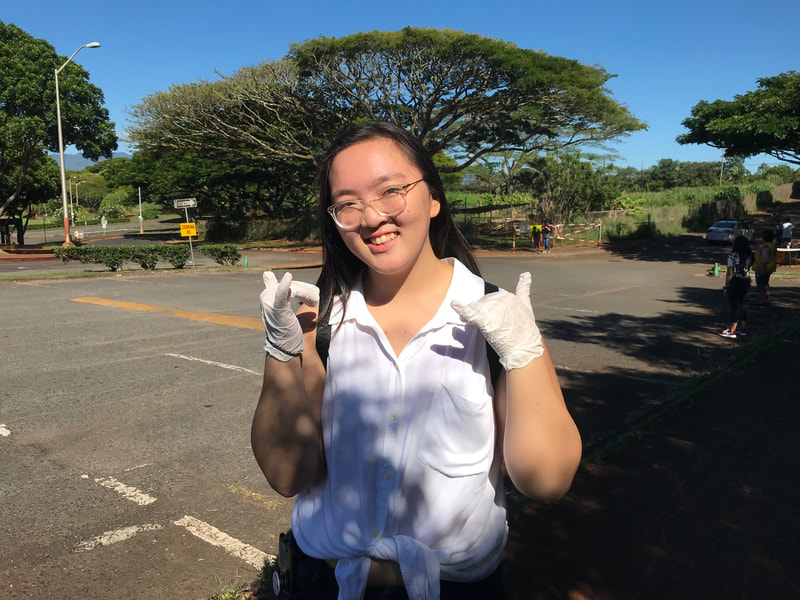 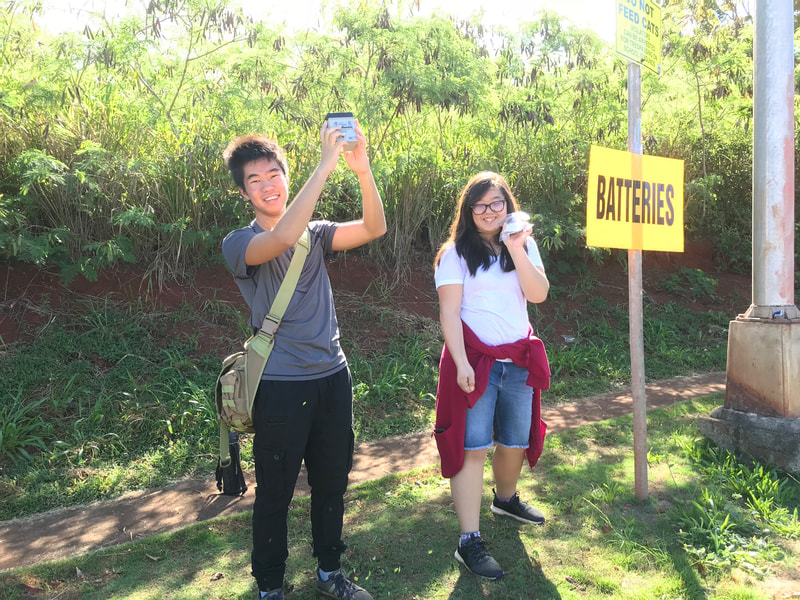 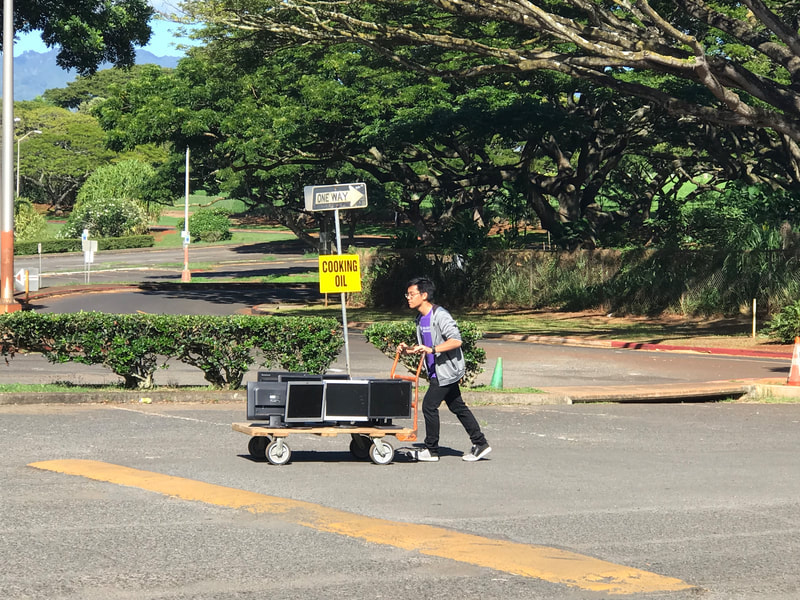 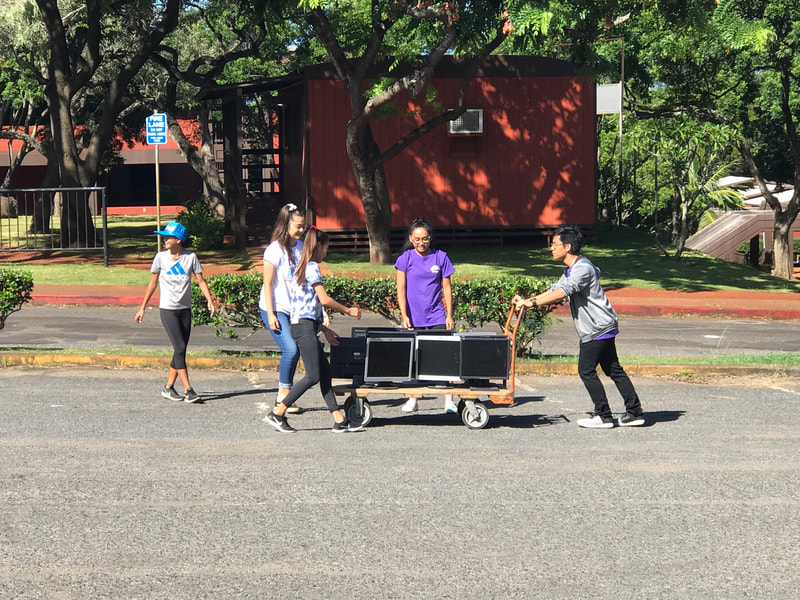 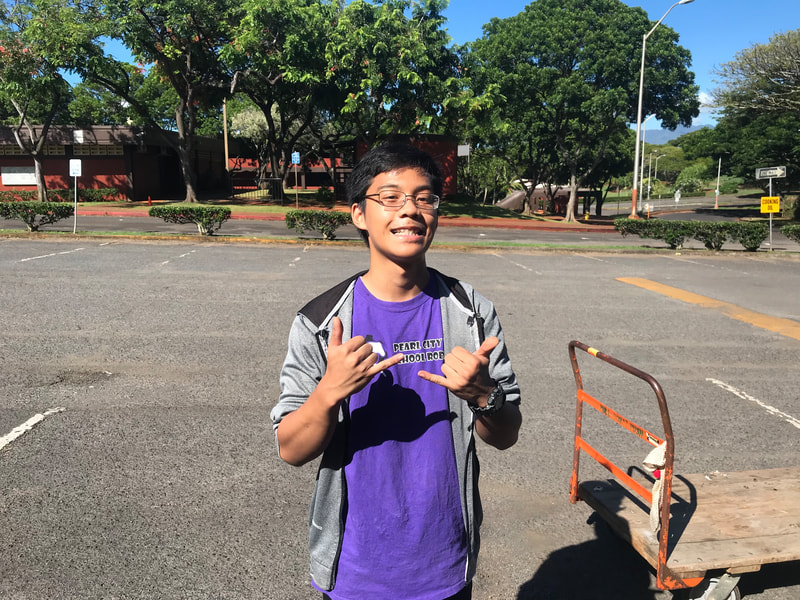 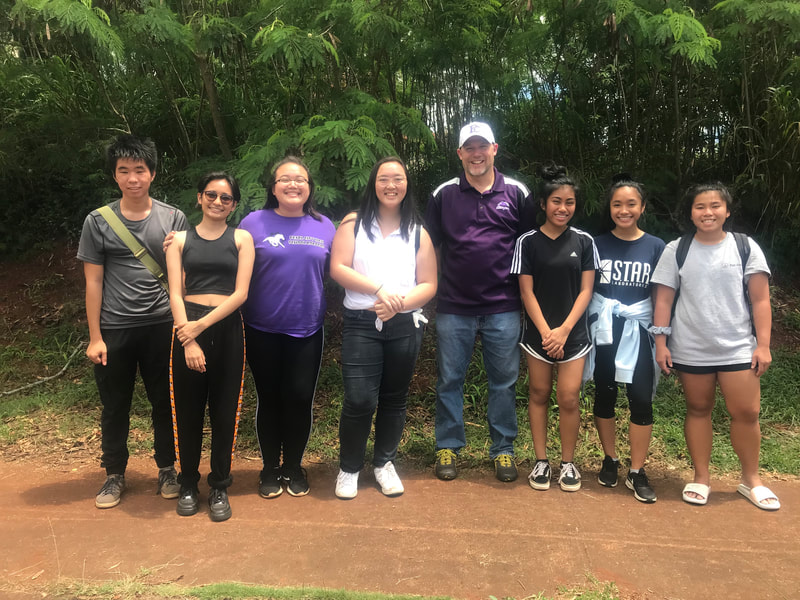